What to see and visit around Sommieres and the Domain of Christin ? 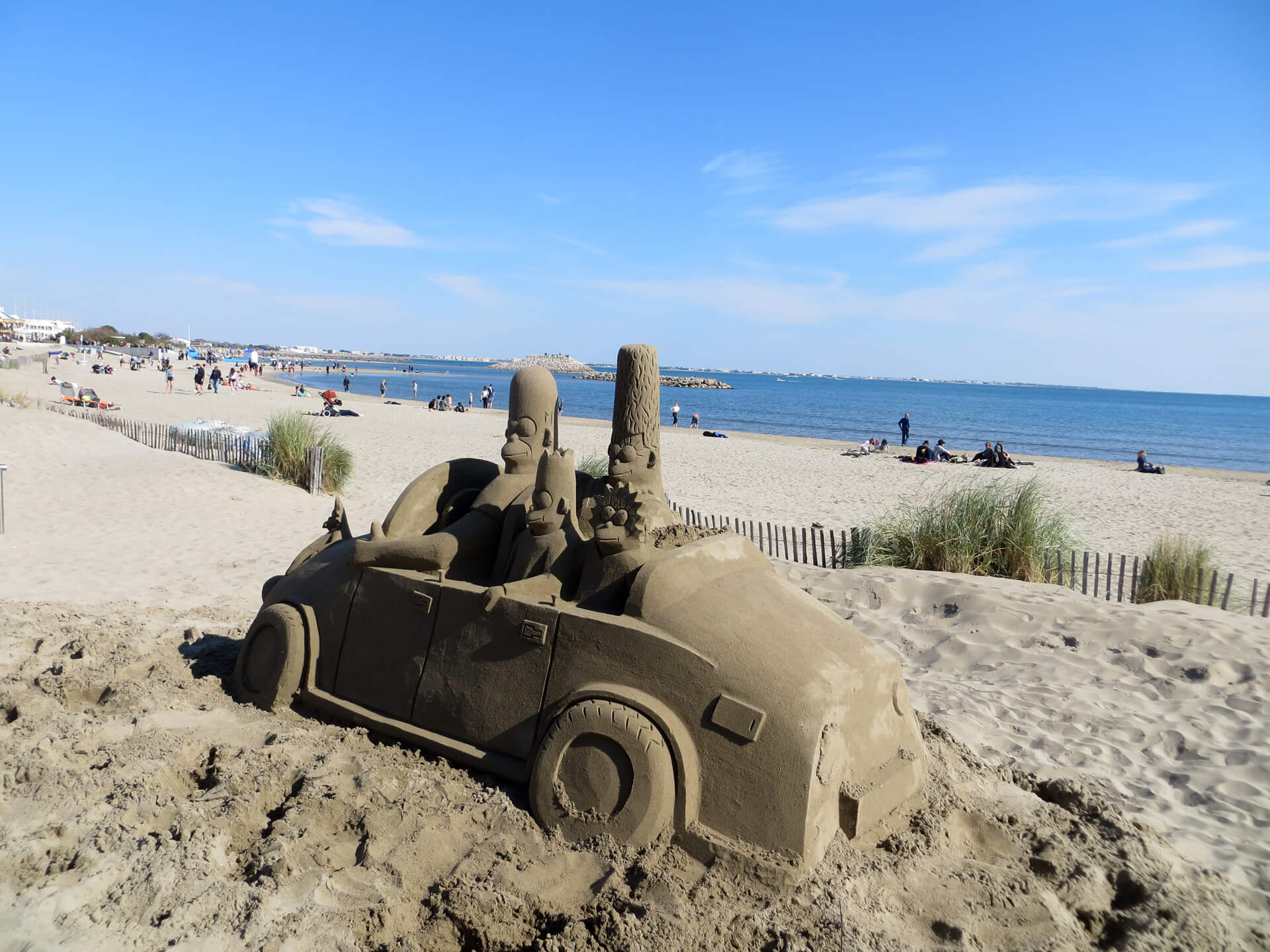 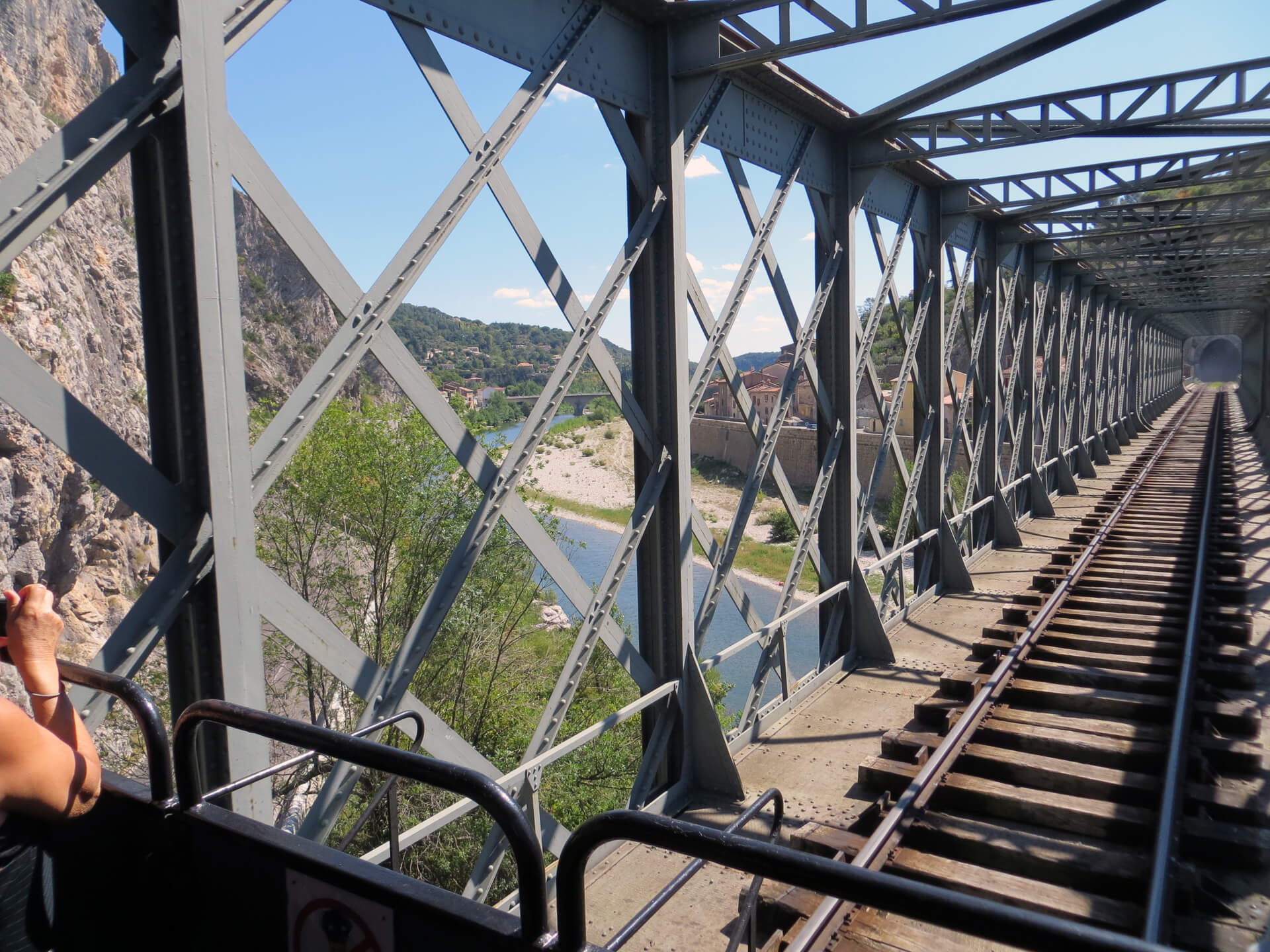 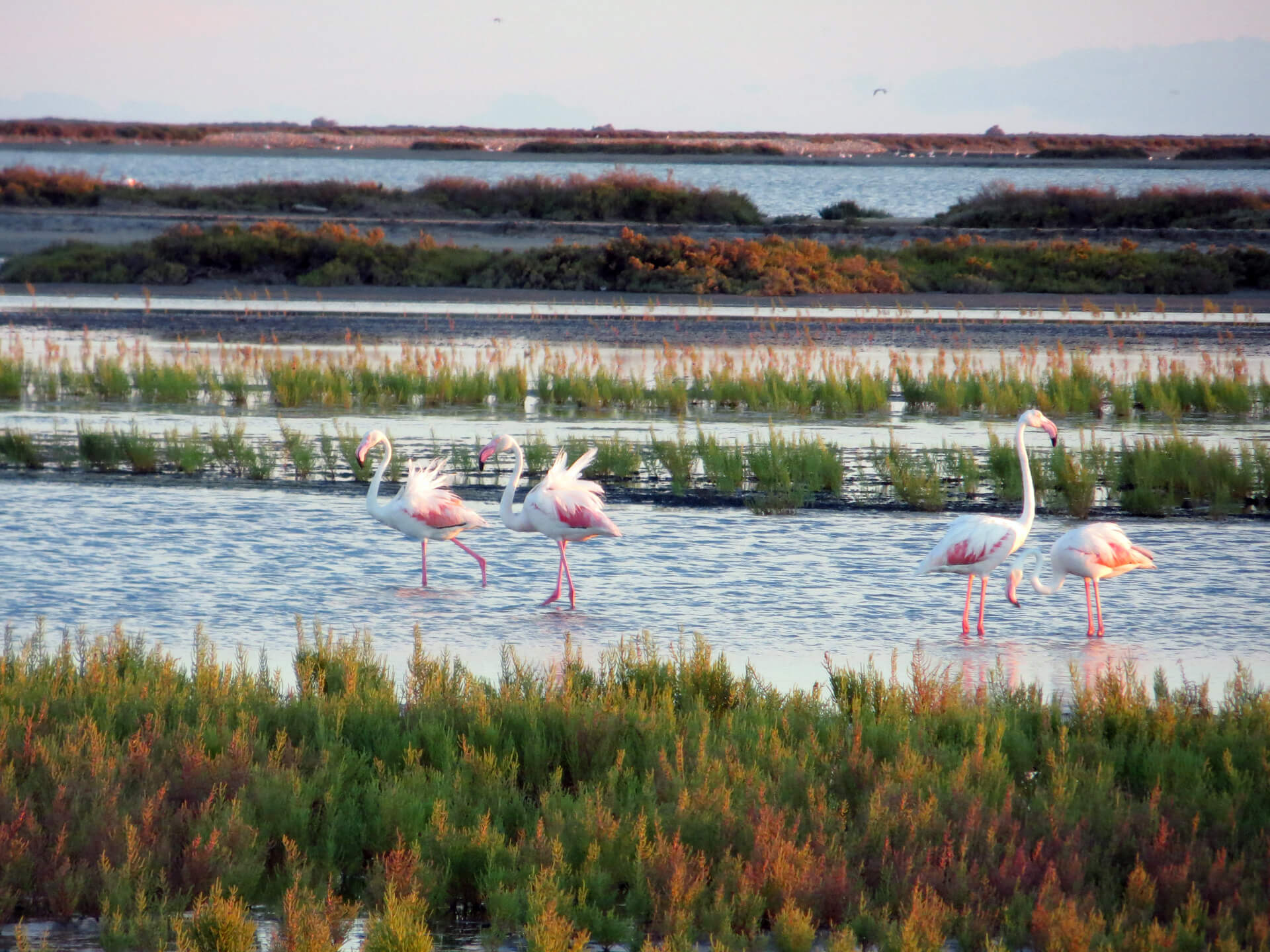 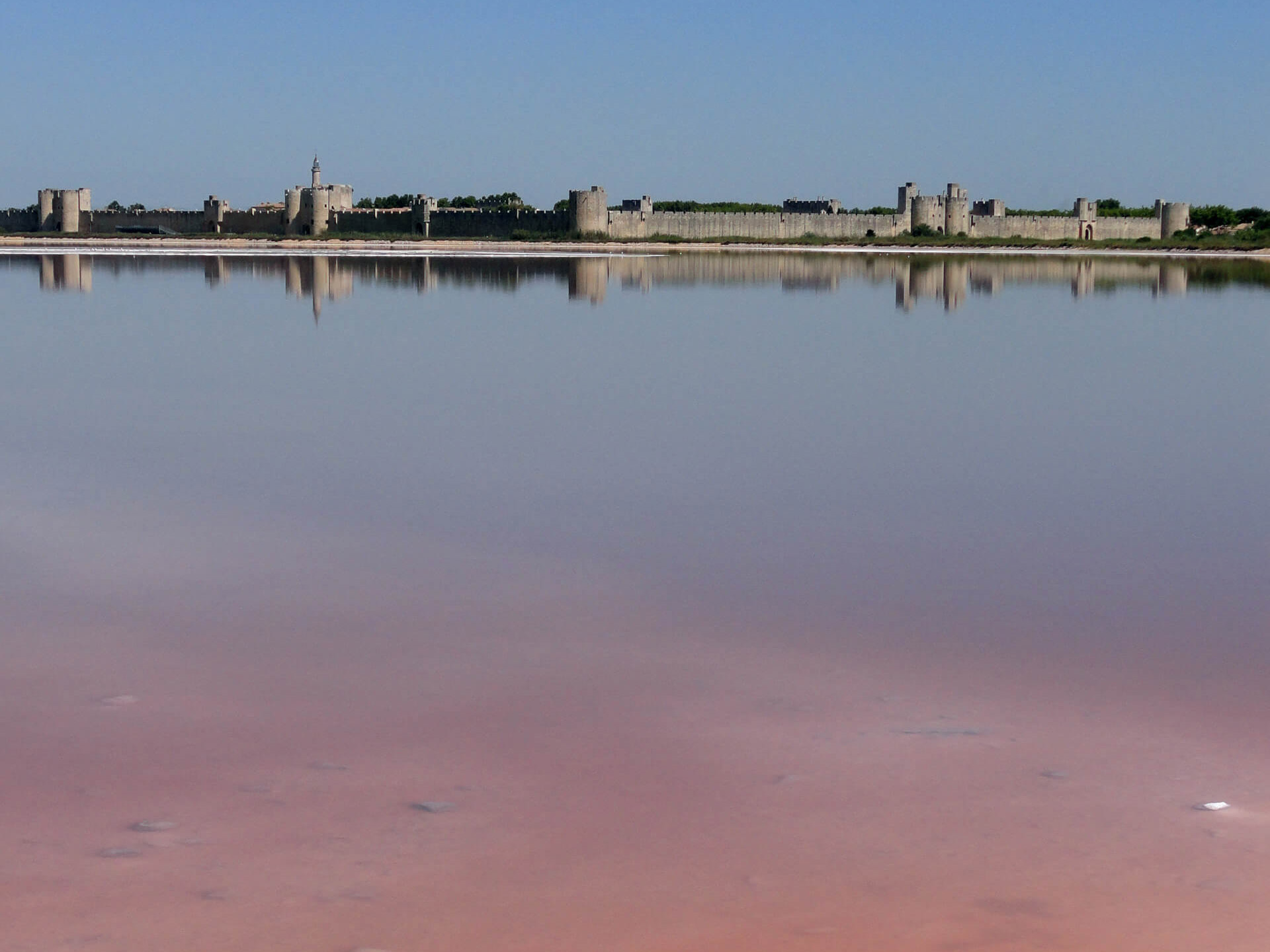 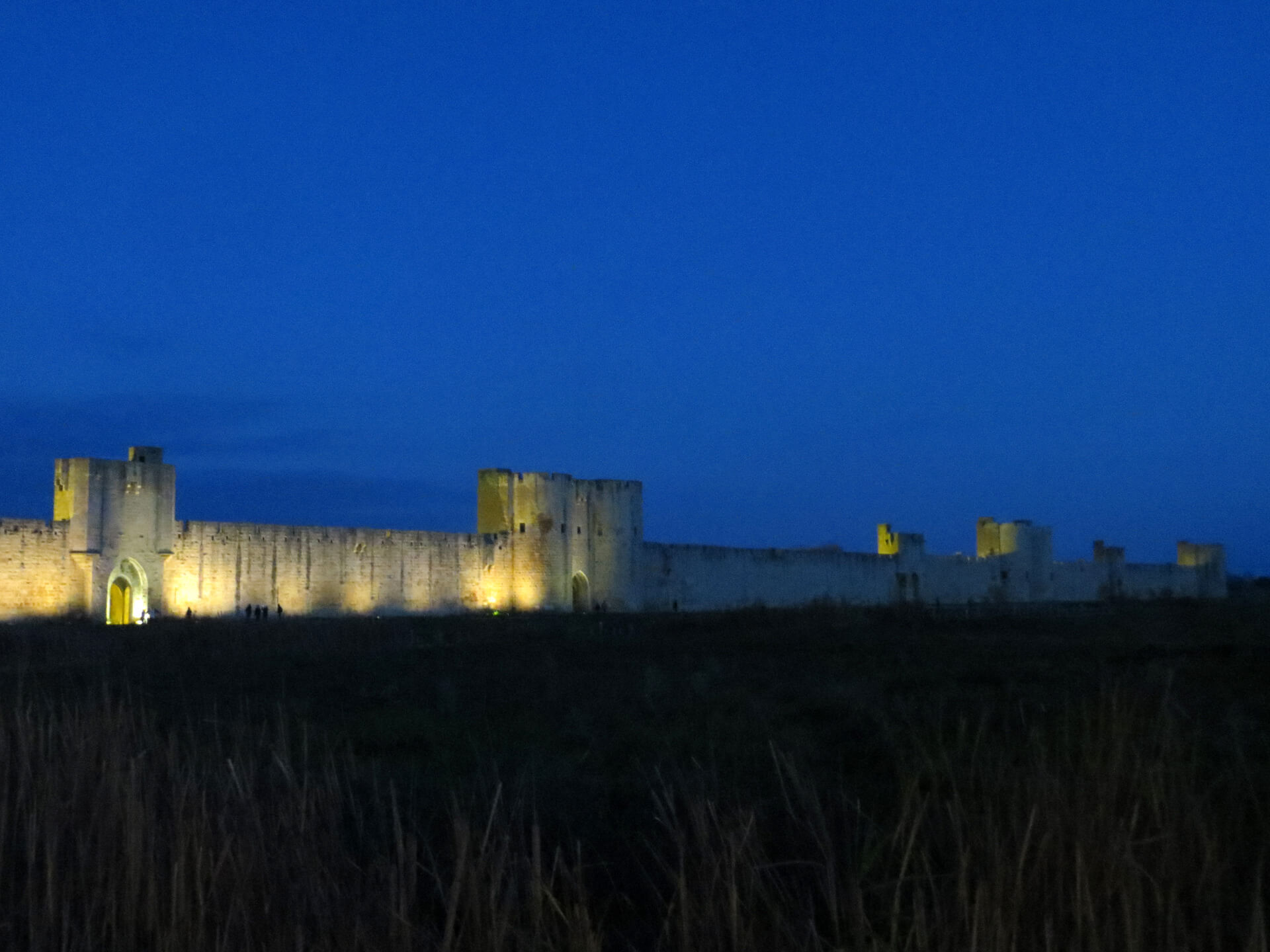 Sommieres, between Mediterranean and Cevennes

The « Les Corbieres » stream, which flows at the foot of the property’s enormous plane trees, constitutes the property line between the town of Junas and the medieval town of Sommieres.

Sommieres, picturesque and lively town of nearly 5000 inhabitants, is known for its medieval center in « checkerboard » along the river The Vidourle. The streets are narrow and spanned by multiple arcades and porches.
Also worthwhile visiting  : the castle undergoing restoration, the famous Roman bridge often battered and abused during the dreaded « Vidourlades » : the record for flooding in the centre of the town during the Cevennes rains dates from 2002.
You will see plaques indicating the heights reached by these floods as you stroll through the pedestrianized streets of the city center, as well as near the entrance to the Town Hall.
Do not miss : the market and the flea market every Saturday morning, the nocturnal market on Wednesday evening during summer, and the many tourist activities throughout the year.

The Domain of Christin, between Occitanie and Provence

The Occitania region and nearby Provence are full of splendor !

Less than an hour from the Domain of Christin, there are towns and tourist sites to discover or rediscover :

Between 1 hour to 2 hours travel by road : 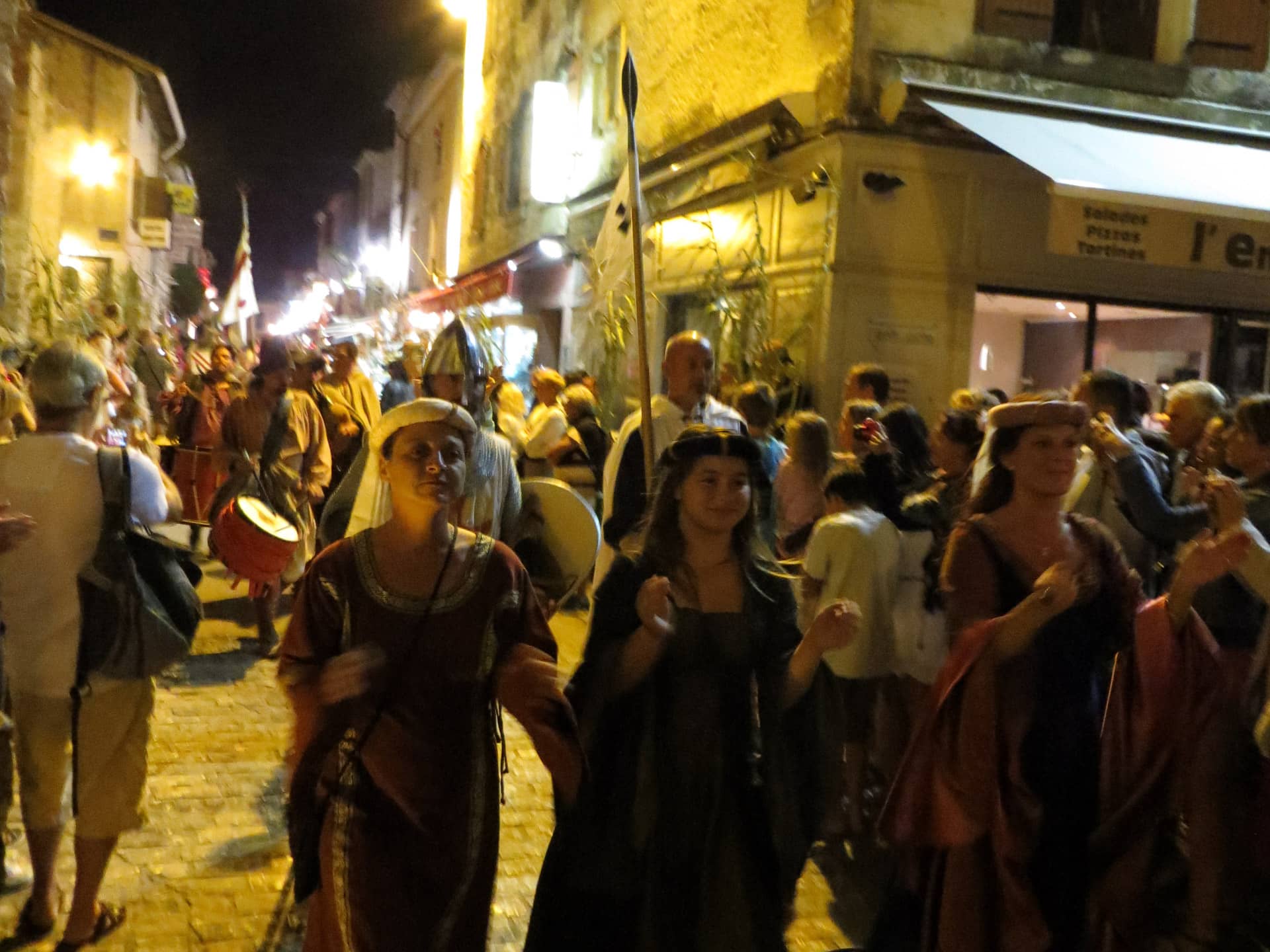 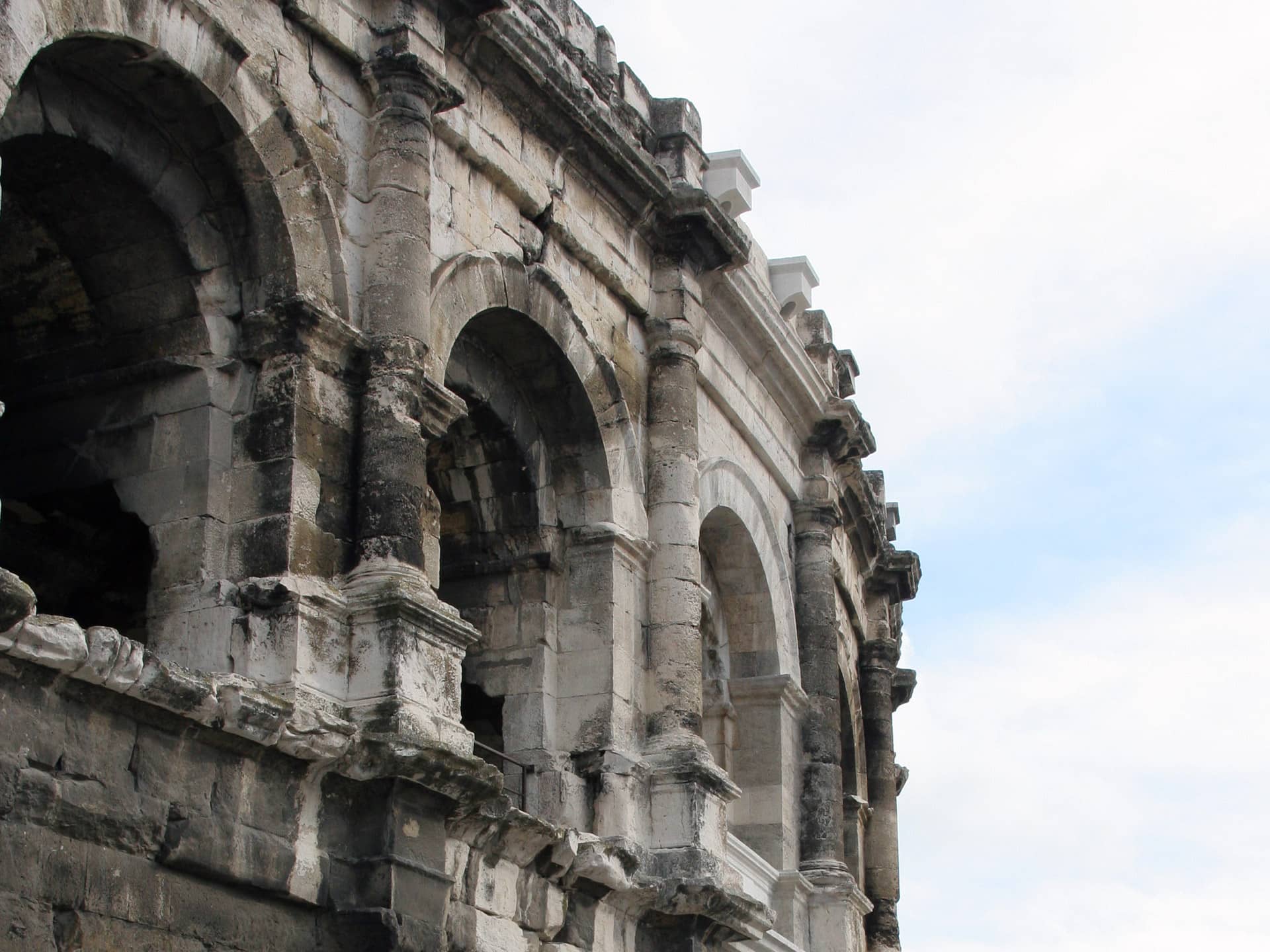 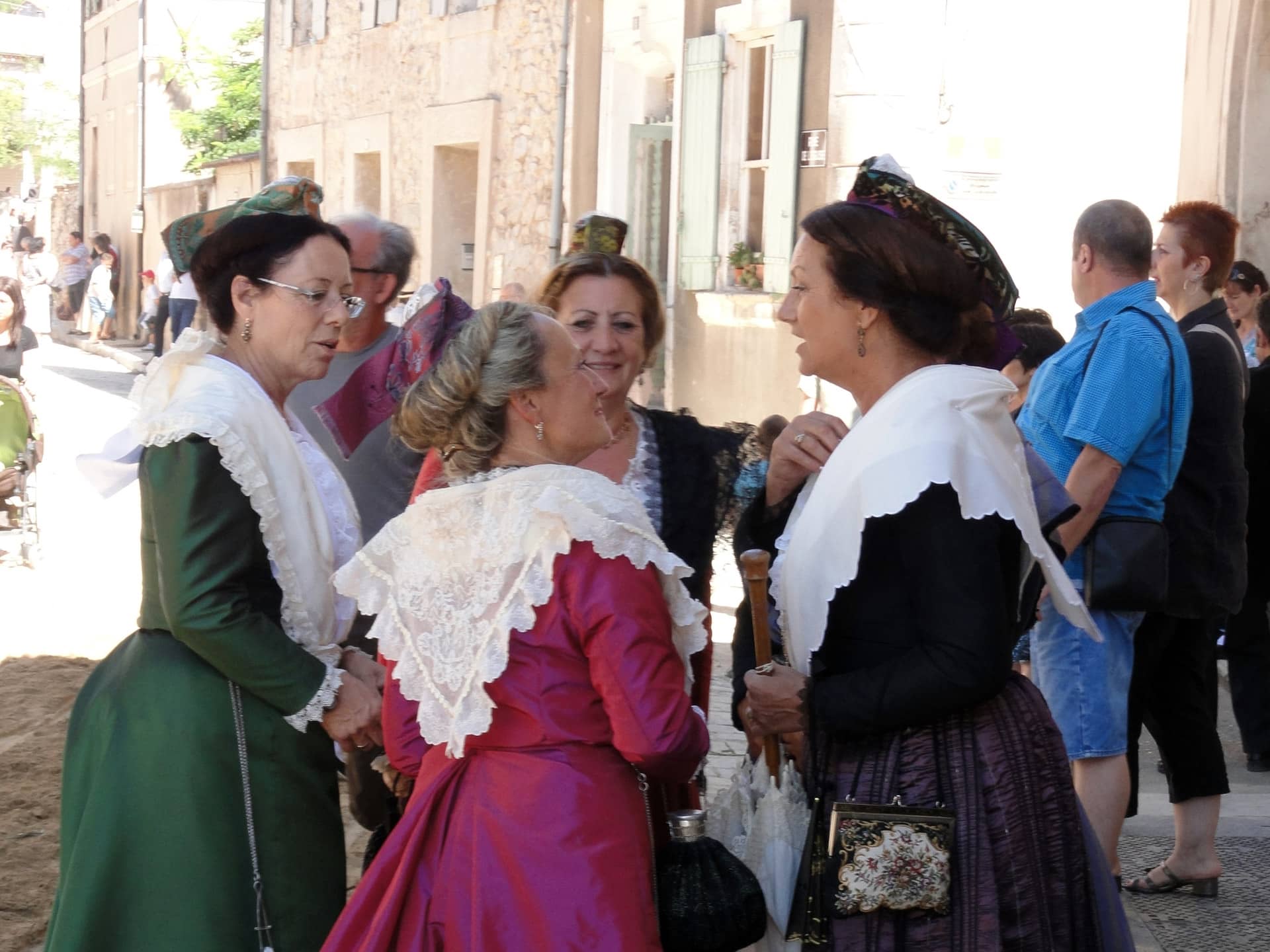 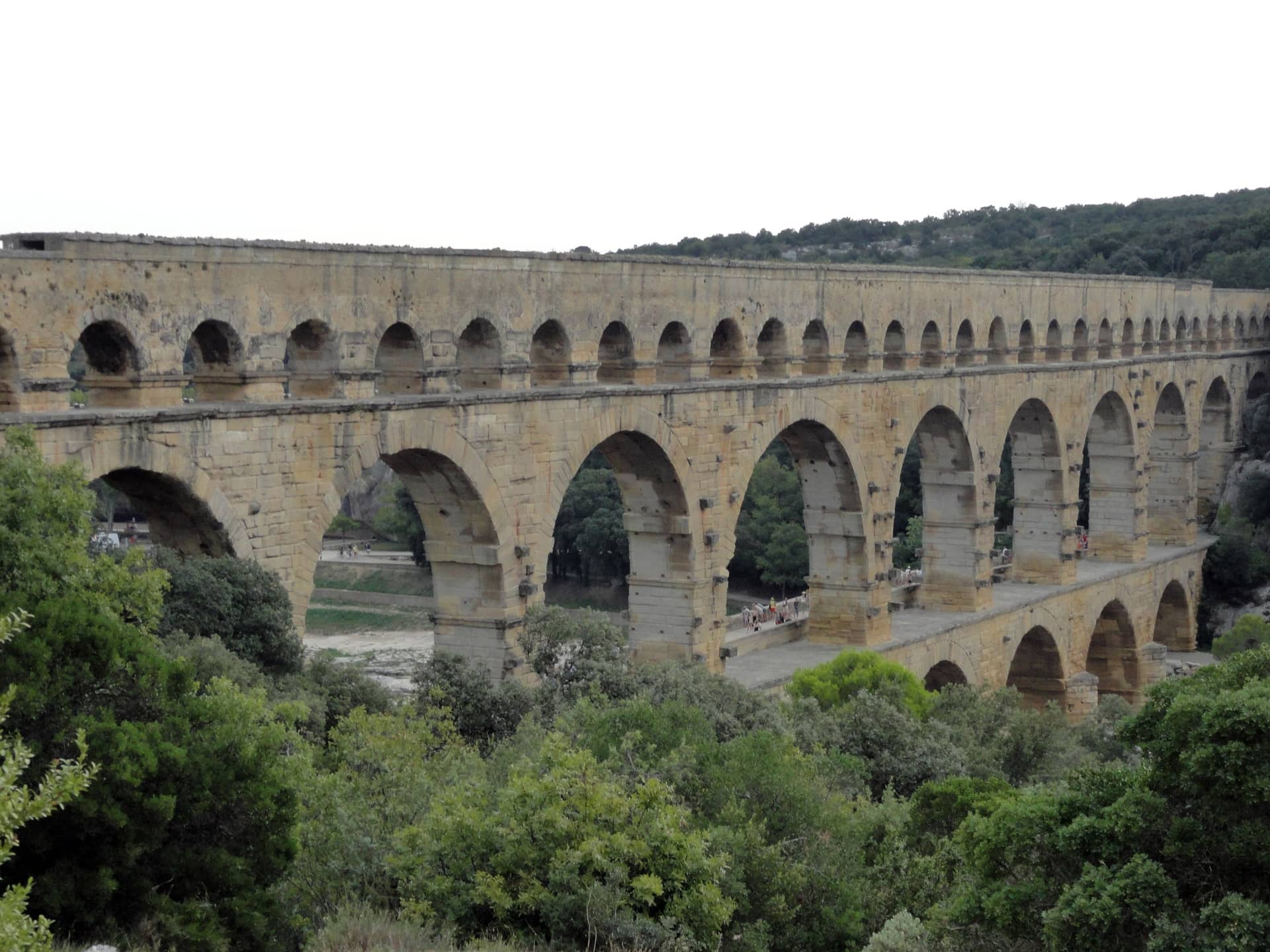 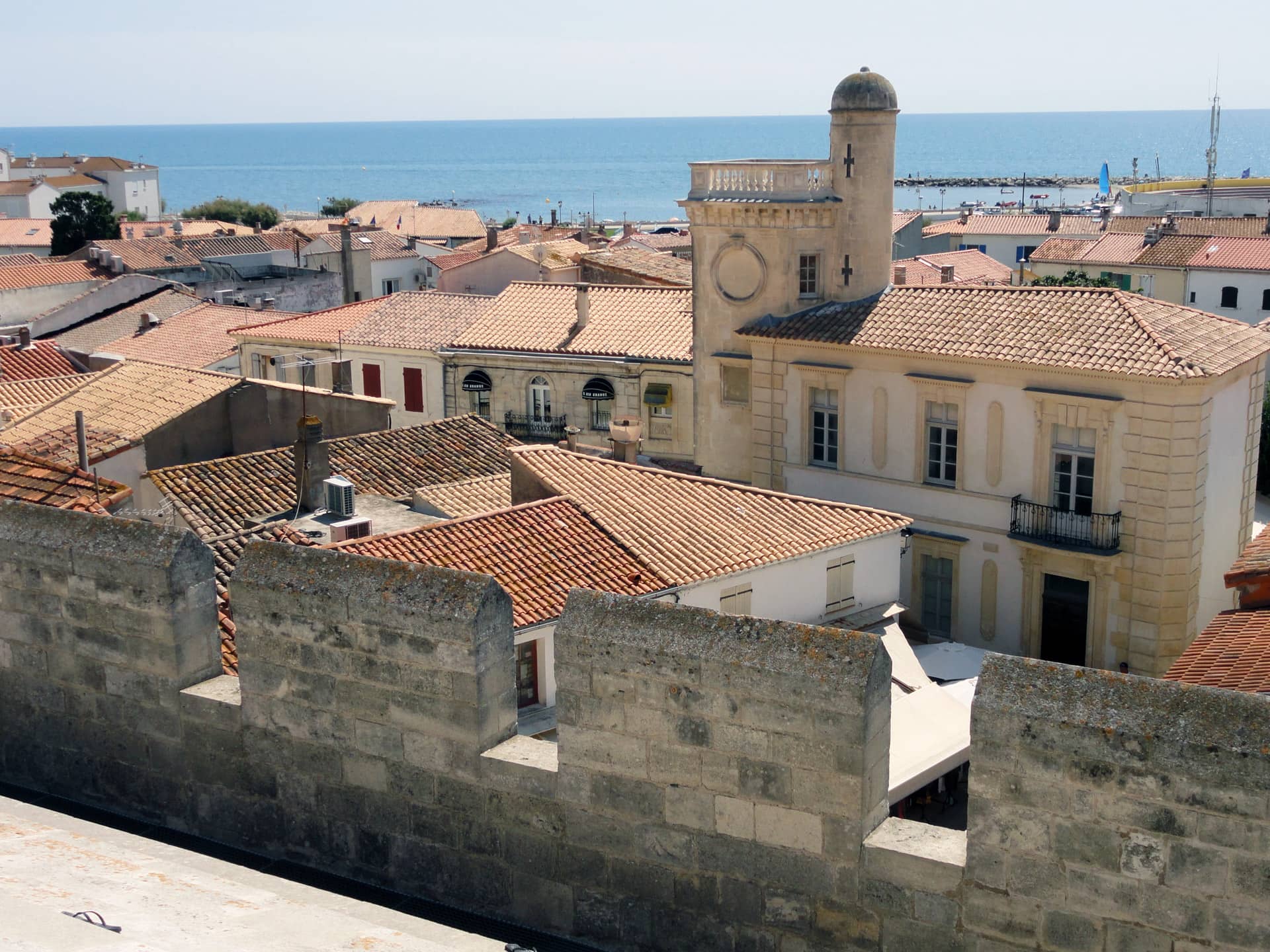